A Clinician's Perspective on Evaluating Stress 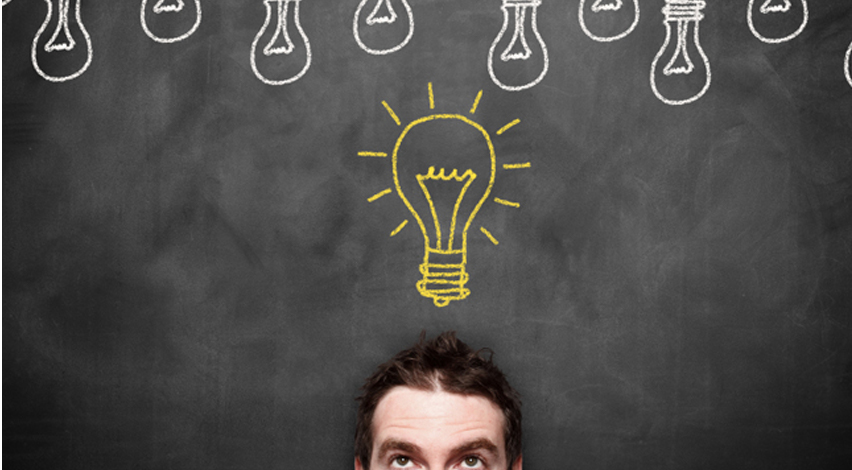 A Clinician's Perspective on Evaluating Stress

by Christopher Mote, DO, DC

As I eagerly opened the repeat test results for two patients and me, I expected the salivary adrenal profile would demonstrate improved function in the form of healthier hormone levels. After all, the subjects in this initial testing were highly compliant and motivated patients. We dutifully took the supplement protocol laid out for four months and each had symptomatic improvement. It was not slight, but significant reduction in fatigue, sleep problems, concentration, etc. There was every reason to expect our success would be confirmed.

It was with great disappointment that I read results for each of us that were nearly identical to the initial testing. No improvement was demonstrated on any of the tests. How could that be?

The following afternoon, I was on the phone with my mentor, the late William Timmins ND, who asked me the pivotal question:  “What did the patients do to change their lifestyle during the four month window?” I had no answer. Each of us had felt so much better on the supplements that we did not consider anything else. Dr. Timmins made it clear that unless there was a change in the overall stress stimulus, the HPA axis would not be significantly changed and the testing would be the same. He went on to review the principals of blood sugar control, quality sleep, and chronic inflammation and infection as profound drivers of the HPA axis.

That was when the lightbulb went off for me. You see, up until that point, I was viewing stress as an adrenal issue: Provide nutrients to support the gland and voilà, we should be on the road to recovery. The problem with this line of thinking is that stress manifests in the brain. We now know through decades of research that cortisol and DHEA(S) measured in saliva are secreted by the adrenal glands, but the mechanisms controlling these hormones reside outside the glands. I began to understand the importance of encouraging patients to make changes in their lifestyles in order to change the trajectory of their health.

My second “aha” moment came about a year later when I had done everything I knew to help a patient with daily headaches. Over the course of six months, we were able to reduce the frequency and severity of the headaches, but they remained disruptive to his life and he eventually fell off my schedule. About seven months after our last visit, he called my office to tell me he had not had a headache in over four months. When I asked him how he achieved this, he explained that he resigned his CEO position at a failing tech firm and had his last headache a week later.  It was humbling for me to hear that.

My third, and certainly not last, teachable moment came when a 30-year-old mother of two young children came to me with profound fatigue. She related that her typical day consisted of waking to make breakfast for her toddlers and then lying on the couch while they played in the living room. At lunchtime, she rose to make the meal and returned to the couch once again. When her husband came through the door in the evening, she went upstairs to bed. She had existed like this for about eight or twelve weeks. After CBC, CMP, and thyroid testing were normal, I sent her home with a salivary hormone test kit and explained that I wanted to see her adrenal axis function. The patient called three to four weeks later to say she never ran the test and no longer needed my help, as her energy had returned. She had four root canals, three of which harbored abscesses, and after extractions and reworking of the remaining teeth, her energy had returned 80-90%.

Today, when reviewing the results of salivary hormones with patients, my care plan begins and ends with lifestyle. In fact, I give patients the SOS Patient Handbook when they get their at-home collection kits. They are instructed to read the entire handbook and implement its practices during the two-week wait for results. Those who do frequently tell me their symptoms improve. Those who do not are given their test results and a second encouragement to read the handbook and start with blood sugar control, sleep regulation and stress reduction prior to beginning the supplement protocols. In instances when I took the shortcut and relied only on the supplements, we saw less-than-optimal results.  By insisting that patients incorporate needed lifestyle changes, I have seen very few patients return to my office two weeks after starting supplement protocols with no improvement.

The cases above are only a small sampling of the “tuition” I paid to become educated on the importance of healthy lifestyle. I hope you will benefit from these anecdotes and make lifestyle a priority in your patients’ care plans. You’ll see truly satisfying outcomes as a result.